May is probably my favourite month. There’s a feeling of anticipation in the air as the weather starts to turn warmer. There are the first days of the year where you can sit sipping a beer in the park, prematurely wearing sandals and shorts and trying to cover goose pimpled legs with the bed sheet that’s been repurposed as a picnic blanket. Goosebumps or not it makes me happy.

I can feel some readers worrying for my health at the mention of public drinking, so it might be worth clearing up. For my British compatriots this probably acts as a reminder of clandestine youthful behaviour, gathered round a bottle of something volcanic stolen from someone’s unwitting parents. For some of my American friends, this is shocking and a drink is only to be had behind closed doors. However, for my fellow Berlin-dwellers, this is a very normal occurrence (and I’m pretty sure the same can be said for most of Germany). In fact on a sunny day it’s rarer to find an adult in the park, or walking around for that matter, without a radler, weinschorle or beer in hand.

That cleared up, let’s talk about food.

Late spring is a time of great abundance, with tender green veg bursting into life and the warmer weather beginning to ripen fruit bearing plants. Suddenly, we’re less reliant on hardier roots, which makes meals like this possible. Enter a verdant, vegetable-filled, mid-week dinner that’s easy to put together as well as nourishing and tasty. What could be better?

I feel as though I’ve harped on enough about asparagus recently to give you a flavour of my thoughts on the topic (in sum: bloody excellent), but one of my current favourite things is the humble spring onion. Spring onions, scallions, green onions, they’re all the same beast and they’re a pretty familiar ingredient. However, we usually see them in a salad, or chopped in/on a stir-fry – they’re rarely given more attention than that. A few weeks ago I was trying my hand at this whipped feta and lemon dip with charred spring onions from Sarah Jampel, when I discovered how wonderful they can be. The scallions were the star of the dish.

A celebration of seasonality

Spring onions are young onions, which when left to grow to full maturity turn into the regular onions we are all so familiar with. Already less potent than their fully grown counterparts, they loose any astringency on being roasted and become sweet, whilst still keeping some of their fresh greenness. When paired in a side dish with peas and asparagus tthe flavour is the epitome of spring. Whack in some new potatoes (hello jersey royals) and some spring chicken and the celebration of seasonality is only amplified.

This site uses Akismet to reduce spam. Learn how your comment data is processed. 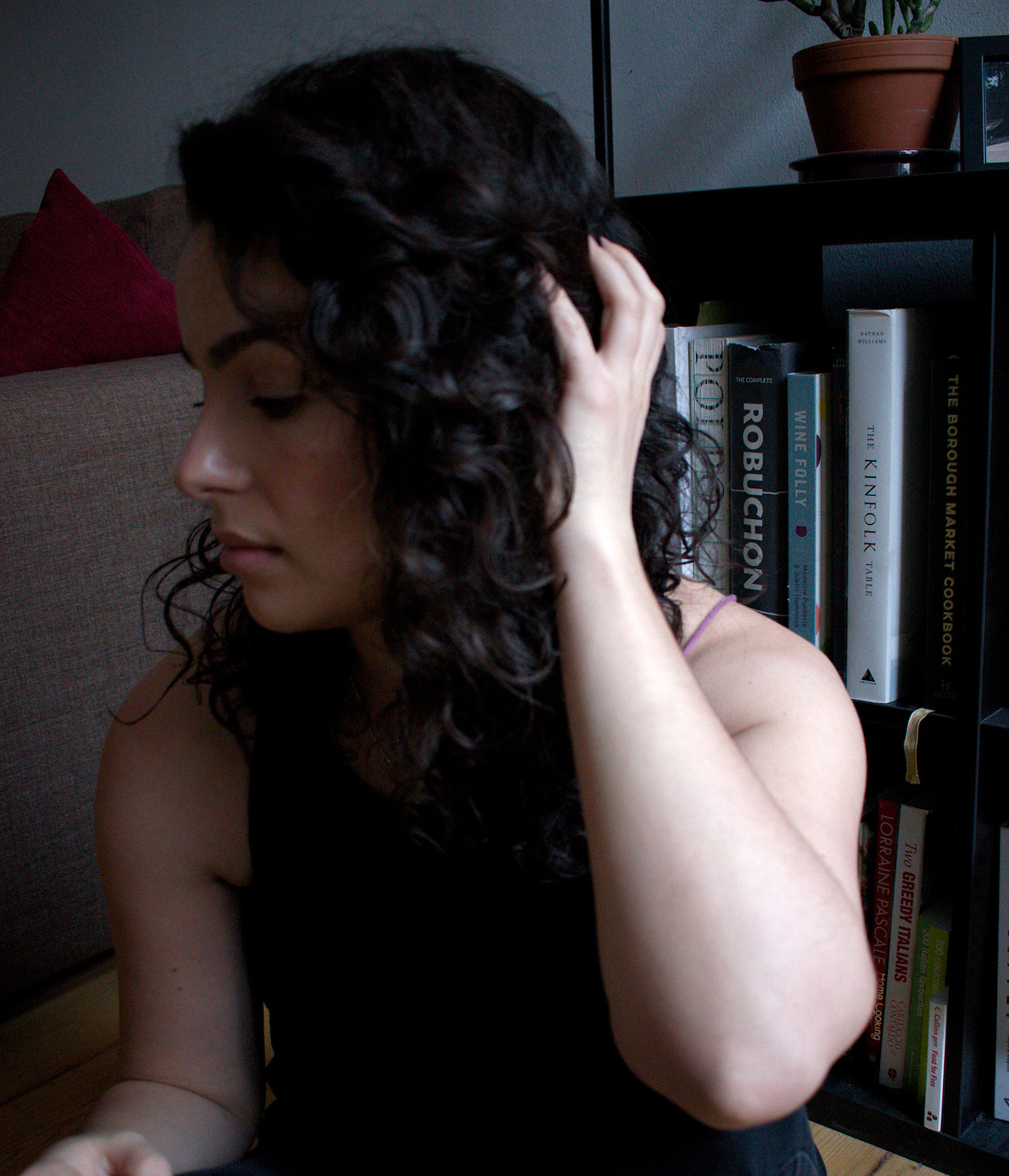 I'm Mil. Welcome to Mildred's Kitchen! I'm a Berlin-based food blogger with a love of garlic, comfort food and reading.